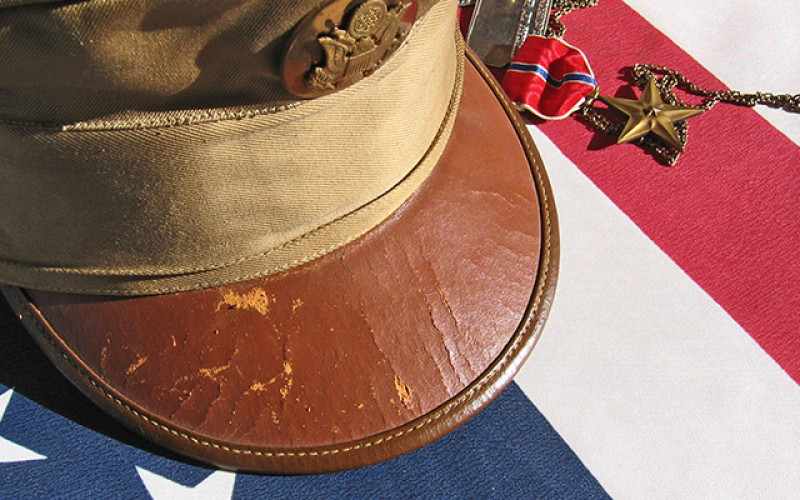 Memorial Day is unofficially the day that kicks off summer! It is often confused with Veteran’s Day because of their military similarities. While Memorial Day is a time of remembrance of men and women who died while serving, Veteran’s Day celebrates all American military veterans who served - past, present, and future. People may only [...]
Photo by Karen Klasi & can be found on karenklasiwrites.com “On May 1, 1865, freed slaves gathered in Charleston, South Carolina to commemorate the death of Union soldiers and the end of the American Civil War. Three years later, General John Logan issued a special order that May 30, 1868 be observed as Decoration Day, [...]