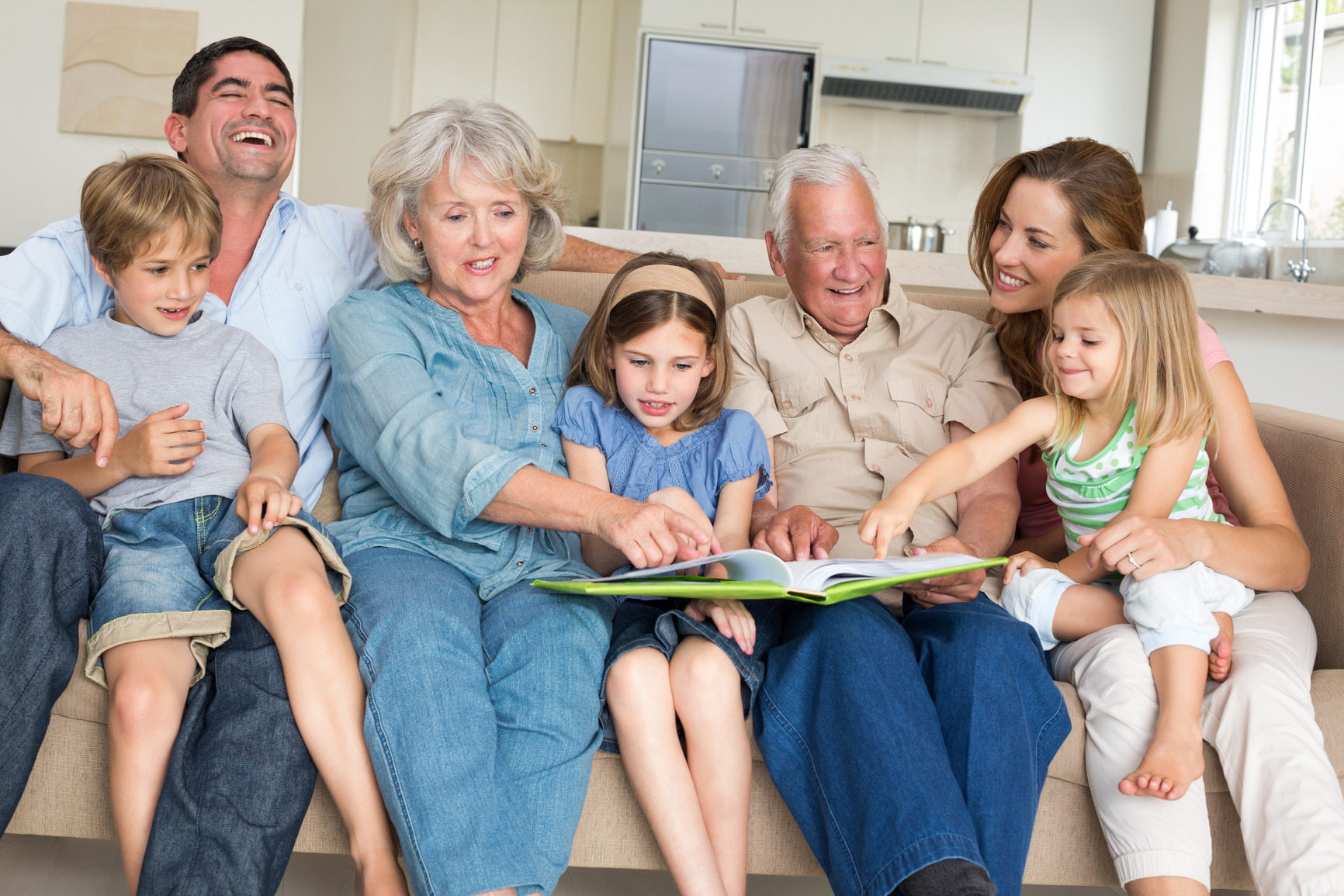 As many of you know, I was born and raised right here in South Texas. What you may not know is that I am part of a family that has been in Texas since 1830. Being part of an old Texas family can create quite a mindset and upbringing. As a sixth generation Texan, I was raised to believe that things should be called out for what they truly are, not what they are sometimes imagined to be. My “good ol’ country boy” dad has so many quotes and life mottos. I remember him saying to me, “Son, liars figure, but figures don’t lie.” This old saying has always been something that I keep in mind. It helped me look into the actual math and figures behind these “unfair” tax tables. I used the figures of the 2012 IRS income tax tables, before the raised taxes of 2013 (like the 3.8% ObamaCare tax and the nearly 5% top income tax increase).

The mathematical figures below are based on 2012 tax tables effective tax rate for a married couple, filing 3 exemptions and using 10% of their income for itemized deductions like charitable deductions, mortgage interest, medical bills, etc. This is a typical account of how a family files.

Looking back at this phrase, “the wealthy don’t pay their fair share of income taxes,” I see a very big problem. On top of these 2012 tax tables, the 2013 tax increases will make the wealthy pay even more than this. This makes me wonder if these politicians, newscasters, and talk show hosts that made this claim had ever looked at an actual IRS tax table and done the math. As indicated above a married couple who makes a $500,000 income, based on the estimated figures using 2012 tax tables, pays 39 times more in income taxes than a married couple making a $50,000 income yet their income is only 10 times as much. Looking at this I might have to agree that the wealthy don’t pay their fair share of taxes, in fact, they pay much more than what seems fair.

IMPARTIAL AND FREE FROM PREJUDICE?

Merriam-Webster defines the word fair as “marked by impartiality and honesty : free from self-interest, prejudice, or favoritism.” You have now seen evidence to suggest that there is not impartiality, but there is in fact prejudice. Something to help understand better what I mean is to explore what taxes are, what they do, what they are for. They provide government services to each and every citizen. As Americans, we are fortunate to all have access to the same government services such as infrastructure, military, parks, police, firefighters, etc.

If all of these services are provided impartially and without prejudice to each American, why then must taxes that provide these services become partial and prejudice? Should one family have to pay 39 times more for the same government services they would receive as another family? Imagine the absurdity of two families going to get an oil change for the same model car and the mechanic charging one family $390 and another family $10 for the same oil change. Could the statement, “the wealthy don’t pay their fair share” possibly be the biggest mistake our politicians have made because they have never done the math using an actual IRS tax table?

I am ready for some enlightenment and real discussion from anyone who would like to use the math from the actual IRS tax tables (Page 37, table 7, http://www.irs.gov/pub/irs-pdf/p15.pdf), not their imagination or projected biases behind the statement “the wealthy don’t pay their fair share.” Like my dad always said “Liars figure, but figures don’t lie.” All opinions aside, the math speaks for itself. Please share this knowledge with your friends and family as I look forward to many responses on this subject, even the ones that will claim that math doesn’t prove anything.

The views expressed represent the opinion of Christian Financial Advisors. The views are subject to change and are not intended as a forecast or guarantee of future results. This material is for informational purposes only. It does not constitute investment advice and is not intended as an endorsement of any specific investment. Stated information is derived from proprietary and nonproprietary sources that have not been independently verified for accuracy or completeness. While Christian Financial Advisors believes the information to be accurate and reliable, we do not claim or have responsibility for its completeness, accuracy, or reliability.  Accordingly, such statements are inherently speculative as they are based on assumptions that may involve known and unknown risks and uncertainties. Actual results, performance or events may differ materially from those expressed or implied in such statements. Investing in equity securities involves risks, including the potential loss of principal. While equities may offer the potential for greater long-term growth than most debt securities, they generally have higher volatility. Past performance is not indicative of future results.