A New Generation Of Investors 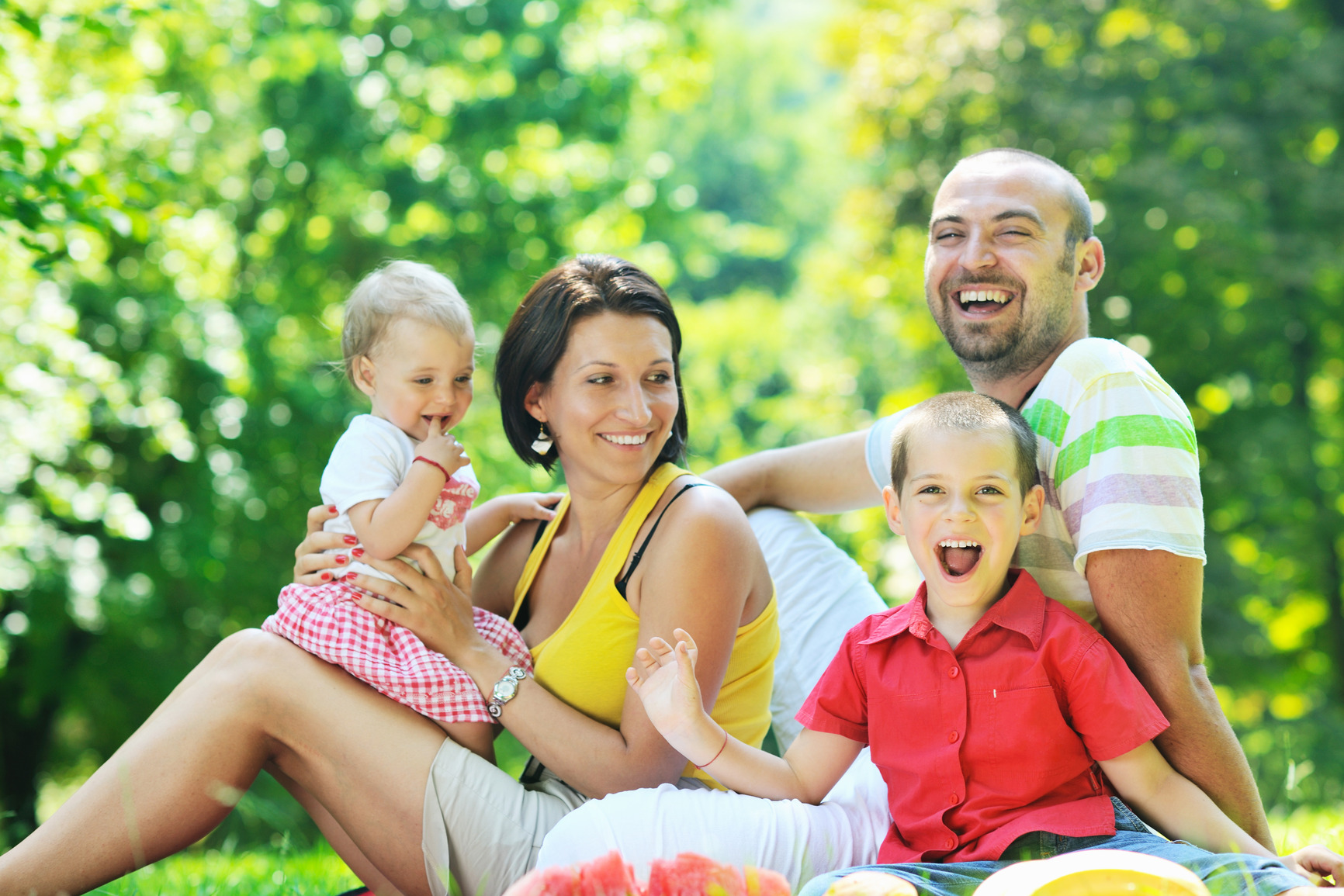 As a member of the Baby Boomers, I can say we have failed in passing on several important life values to the next generation(s) – be content to live within your means, prepare for the future, and pass a blessing on to your offspring.  Instead, we fostered the concept of instant gratification.  It was not that long ago when a core financial value was “They make money the old fashioned way ….. They earn it,”  as British-American actor, John Houseman so aptly mentioned in his commercial for brokerage firm Smith Barney depicted in the 80’s. This approach of financial responsibility and preparing for the future is now a lost art.

THE CONCENTRATED WEALTH IS BREAKING DOWN

In over 28 years of business, I have never been so concerned as I am today about the future of those in their late 20’s to mid 40’s. The wealth in our country is so concentrated in those over 70, by the time it gets to Generation X and the Echo Boomers, there will not be enough left over. Baby Boomers are eagerly awaiting their inheritance because a significant portion of them were not concerned enough in younger years to save for the retirement lifestyle they’ve seen their parents live. This same mentality is transfused into many of our nation’s problems; there is a total disregard towards our children’s and grandchildren’s future.

A SHIFT BACK TO FRUGALITY

If Gen X and the Echo Boomers are to ever experience the kind of wealth they have seen their grandparents and great-grandparents experience, they will have to do as they did. They must learn to save every single dollar they can and live modestly for the next 25-35 years to avoid living in poverty in their golden years. Look back at the size of homes our grandparents and great-grandparents resided in, during the 1940’s to 1960’s, and their simple furnishings and electronics. The younger generations must choose houses they can truly afford. They must drive simpler, less expensive cars, save for vacations, purchase only the gadgets/electronics they need, and learn life skills of fixing and repairing things themselves. To broaden their money-saving potential, they should look into taking an adult education class on repairing or rebuilding an appliance, painting, basic plumbing/electrical skills. Universities generally do not teach one how to fix a leaky toilet, a broken faucet, a broken lawnmower, or fix a broken light switch, all skills that can save money and valuable time.

Even though people are settling down and starting families much later in life, the idea of investing does not have to been neglected.  Putting aside even a small amount early on, such as $30 per week, builds exponentially.  By starting early, one does not get caught up in the devastating effects of how do I “manage my own portfolio,” while getting side tracked by websites that encourage you to make ill-advised decisions about your investment portfolio (because “you deserve it your way”). I’m all for taking initiative, but in an economy where people are cutting budgets, they should not be cutting corners when it comes to their financial future.

THE COST OF WAITING

In a time where most people in their 20s and 30s have a mountain of student debt, are unemployed, or are living in mom and dad’s basement, investing may be the last thing on a young person’s mind. However, investing can be easier than one might think. By making simple sacrifices every month at a young age, before your family and mortgage pressures hit, the savings and return will far outweigh the perceived sacrifices each month. Sacrifice going out to eat a couple times a month, avoid the shopping trips that are strictly entertainment, cut back on a few extra visits to the coffee shop. Each month can be different sacrifices, but when you see the statistics of saving and investing early, it just encourages one to live more frugally now and reap the extreme benefits in your retirement years.

That extra 15 years doubles the amount in savings at retirement. This does not even take into account any matching funds someone may get in a tax deferred qualified retirement plan such as a 401k.

“They make money the old fashioned way …… They earn it”

CFAA is here to help Generation X and Echo Boomers get started building their wealth today as well as serve those who already have it. Call us today and let our Wealth Management division help set your plan in motion.

The views expressed represent the opinion of Christian Financial Advisors. The views are subject to change and are not intended as a forecast or guarantee of future results. This material is for informational purposes only. It does not constitute investment advice and is not intended as an endorsement of any specific investment. Stated information is derived from proprietary and nonproprietary sources that have not been independently verified for accuracy or completeness. While Christian Financial Advisors believes the information to be accurate and reliable, we do not claim or have responsibility for its completeness, accuracy, or reliability.  Accordingly, such statements are inherently speculative as they are based on assumptions that may involve known and unknown risks and uncertainties. Actual results, performance or events may differ materially from those expressed or implied in such statements. Investing in equity securities involves risks, including the potential loss of principal. While equities may offer the potential for greater long-term growth than most debt securities, they generally have higher volatility. Past performance is not indicative of future results.