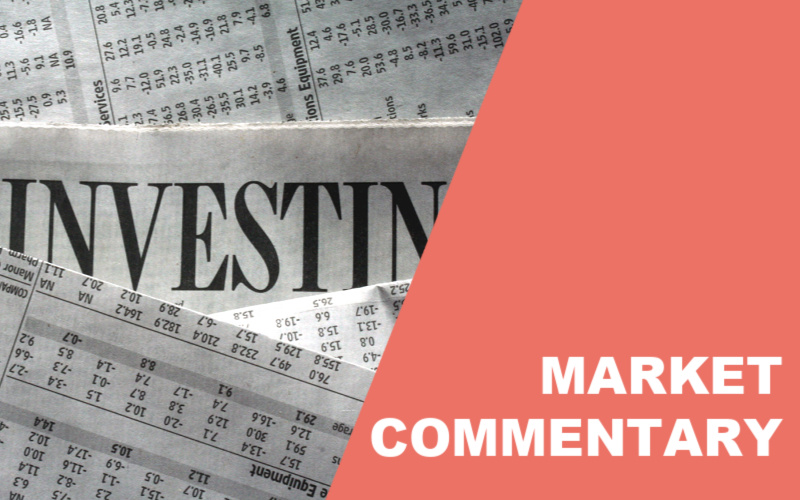 October was the second time this year and the fourth time over the past 3 years the markets have had what is considered a “correction” of 10% or more from peak to trough.

Market corrections are totally normal and healthy because they allow overheated markets to “cool off” without totally exploding. The same goes for nearly everything. We need things like car engines, computers and even our own bodies to “cool off” after extended periods of exercise.

As October comes to a close, we are carefully analyzing if this is just another temporary correction like the last four, or the beginning of a long term downward trend like the ones in 2000-2003 and 2008. We recommend that no one pays attention to the day to day extreme fluctuations during corrections but instead to what the trend is doing over a reasonable time frame. From experience we have seen many short term downward trends trick investors into moving out of the markets right at the time when they are just about to rebound.

Something that is extremely important to also realize is during corrections the “doomsdayer experts” come out of the woods and the media sides with them temporarily ONLY while the markets are declining, then the media sides with the “bulls” when it starts to rebound. We’ve seen this over and over in the media and it really plays with people’s emotions. See “The Cycle of Market Emotions” chart we have included at the end of this commentary.

The three main reasons for the recent market correction are concerns over:

FIRST: for the Christian Financial Advisors clients in our managed portfolio accounts reading this newsletter – leave the worrying to us. We closely monitor our actively managed fee based portfolios and have a vested interest in you doing well over the long term since we our fee is based on the value of your portfolio not by what stocks, bonds, ETF’s and mutual funds we use. You do well, we do well, and vice versa. That’s the beauty of having a fee based advisor.

SECOND: As fiduciary investment advisors, we will make changes immediately for clients in our fee based managed portfolios if we feel it’s in your best interest, and are continuously monitoring the long term indicators

THIRD: Please look at any portfolio declines in percentages not dollar values, especially portfolios above $500,000. Remember, many times a 4-10% downturn can recover just as quickly as it declined.

As always feel free to call or email any of the advisors of Christian Financial Advisors with any questions you may have or set up an appointment online with any of us by clicking here. We are strong believers in communication and are here to serve you.