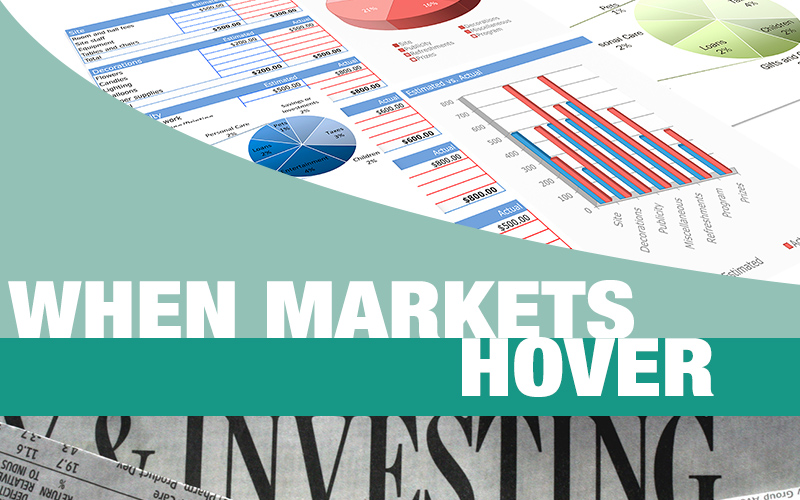 If you’re starting to get impatient with how the markets seem to be in a flat trading range since January, you may not realize that it’s normal many times for markets to hover around a certain range for extended periods of time every few years. Then unexpectedly, without notice, they will break out of a sideways pattern and rally to new highs or possibly go lower. Below are times since 2010 this has happened.

If you add these four time periods and divide by four, you find the average hovering time is approximately 13 months.

These past time frames serve as reminders to us all, because we as humans sometimes have short term memories (especially in today’s high tech world) that it’s normal for the markets to hover every few years in a range like we’re in today. Then without notice they can suddenly “break out” of the trading ranges to go onto new highs or break down for a while.

The hard part during times like this is being patient. It’s very important to remember this is part of a long term investment strategy. If the markets start to move into a long term downward trend versus a sideways trend, our tactical managed accounts will move to more conservative positions until the storm passes.

If you would like to discuss any of this with Nathaniel, Mary Jo or myself feel free to contact us as at 830-609-6986 or email service@ciswealth.com.

*S&P 500 Index data sourced from YCharts. Indexes are unmanaged and investors are not able to invest directly into any index. Past performance is no guarantee of future results.